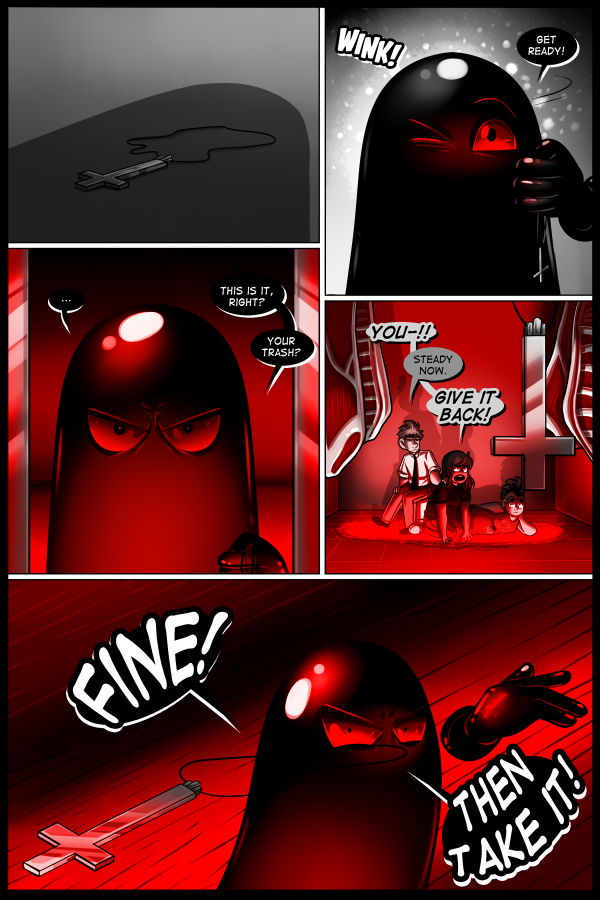 my boyfriend and i have been watching "the sopranos" for the first time as our current attempt to catch up on what we previously believed was what the universe had determined was part of the pantheon of "greatest shows of all time" and i guess my preconceived notion was that we were going to be watching something like a "breaking bad" level of crime drama. instead what we've been gifted is the funniest show ever created by human beings either intentionally or by accident, we have yet to determine. the bonus layer on the cake is how beautifully antiquated every scene is since it takes place in the long gone era of 1999.

i have literally not stopped thinking about this scene where tony plays mario kart since we watched it. they need to put this in a museum. did they specifically pick mario kart so mario would say "mama mia" in the background. given the rest of the show i can say with absolute confidence: yes.