Maxine is a 27 year old, self described "slightly-illegal" paranormal exterminator. Her (unconventional) methods get results, but most of her potential business is lost to actual licensed exterminators. As a result of her economic failure (and her tendency to spend days glued to the couch watching episodes of Ducktales) she lives in abject poverty. Still, she finds great joy in her job and considers herself an expert on all things spectral.

A 30 year old, ex-newscaster, Jack lost his job in a very public, much publicized scandal that left him both out of a job and nationally infamous. Maxine took him under her wing when he was at his most desperate and offered him a position as her right hand man, her business associate and boyfriend. Stupidly, he accepted all three positions. 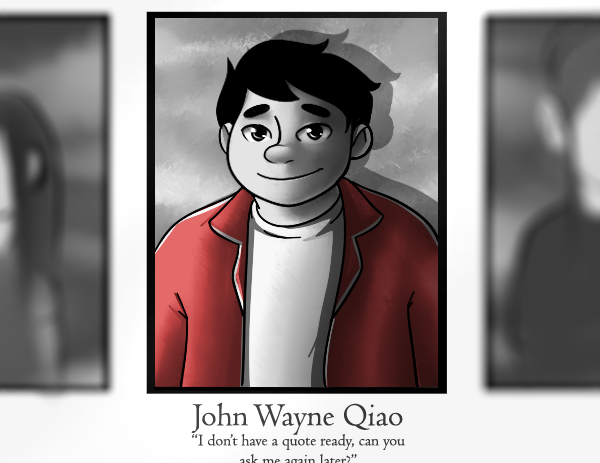 Unlike the actor who shares his name, John Wayne is a kind and gentle soul wrapped in six feet and eight inches of solid muscle. John currently attends college on a wrestling scholarship and can either be found on campus or helping his mom in the restaurant. He's known around the neighborhood as someone who's always willing to help, which is good for Jack and Maxine (his upstairs neighbors) and less good for his well-being. 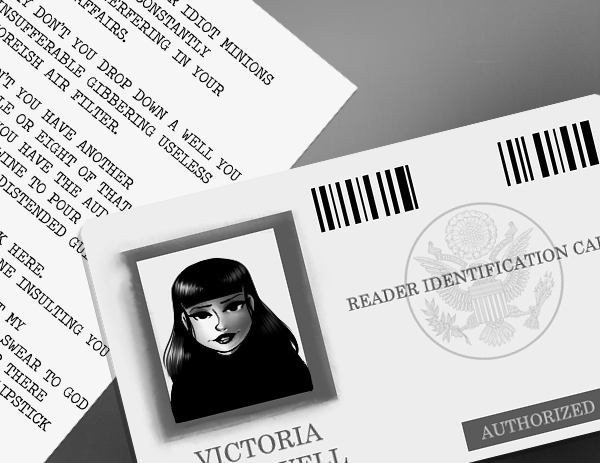 A woman shrouded in mystery and about a metric ton of makeup, Victoria is a woman of many talents. A writer both in fiction and in research of paranormal arts and practices, Victoria has surrounded herself with research material in the form of animate household items possessed by ghosts. If nothing else they keep her good company, since Victoria rarely leaves her house and the only living company she takes are her dear..."friends", Jack and Maxine. 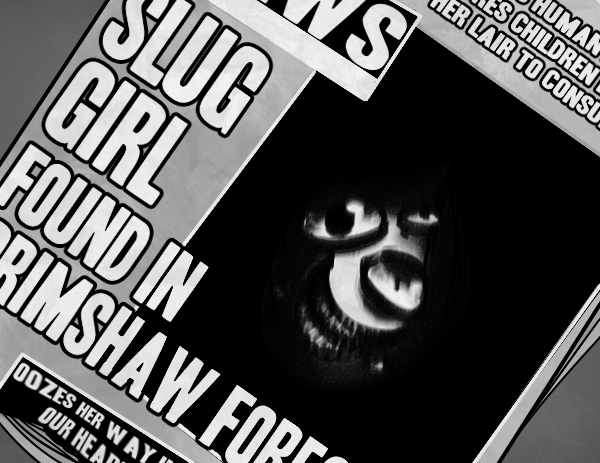 What is Lucy? She's certainly not a ghost, that's for certain. But there's no way she could be human! Well, whatever Lucy is, she seems relatively harmless to our protagonists. Maybe underneath all that hair and clotted animal blood beats the heart of a true friend... 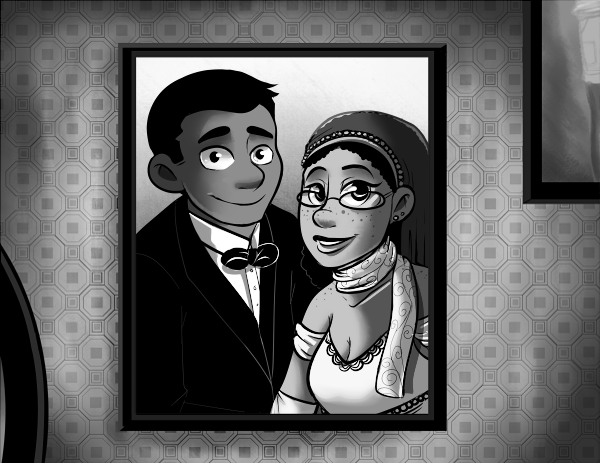 The cop with the worst beat in the city, Gosch has frequent..."encounters" with Jack and Maxine. They are often inadvertantly, or purposefully, making his life harder by being awful little criminals with no respect for the law or policemen who just want to go home and see their wife. Their run-ins with each other have lead to Jack and Maxine becoming overly familiar and friendly to poor Phil, much to his displeasure as he wants to know as little about their personal life as possible. Enjoy this portrait of him smiling, it's probably the last time he did. 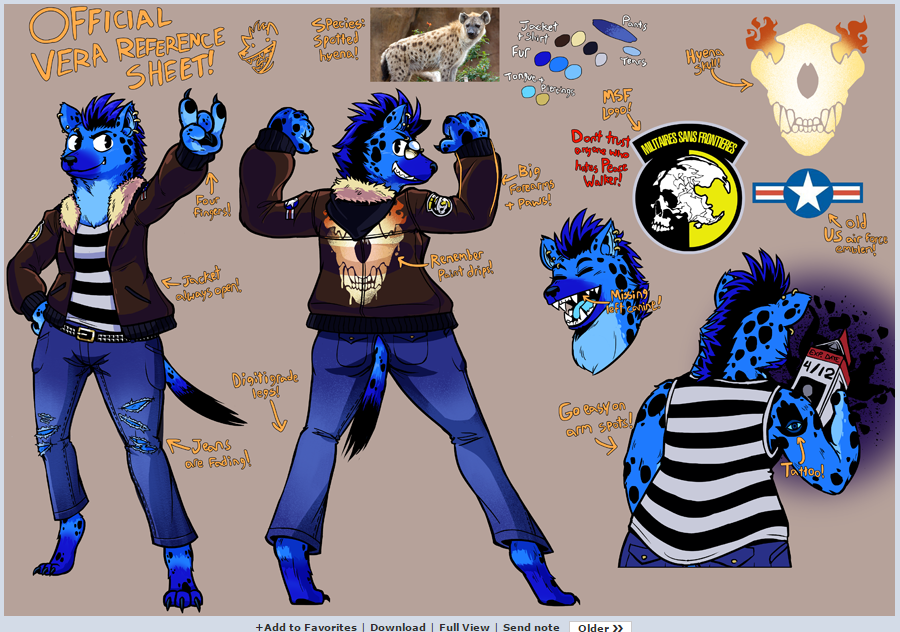 Vera Morgan
(Art for Vera's fursona provided by @MEGASONGER)
(Click for a bigger version of this picture!)
While Maxine has a large circle of acquaintences she calls her "friends", Vera is one of Maxine's few genuine pals. Vera enjoys Maxine's devil-may-care additude toward authority and often winds up supporting and abiding in Maxine's destructive mischief. Conversely, she has made a sport out of picking on Jack and pushing his buttons and has perfected the artform like no one else could ever hope to. Vera lives with her sister Alice until she "gets back on her feet" or until Alice's patience finally runs out.

Alice Morgan
A hard-nosed, difficult woman to her core, Alice takes her job as a nurse (and her life) VERY seriously. She has no time for tomfoolery or japes or mischief of any sort. In fact, if it were up to her, she wouldn't associate with Jack and Maxine at all. But life is cruel and both parties have something the other wants. Alice need Maxine to keep her mouth shut about a little...condition she has. Maxine needs free on-call medical care. Its a little parasitic, especially when compared to the slightly more affectionate relationship between Alice and her (until recently) estranged sister, Vera.