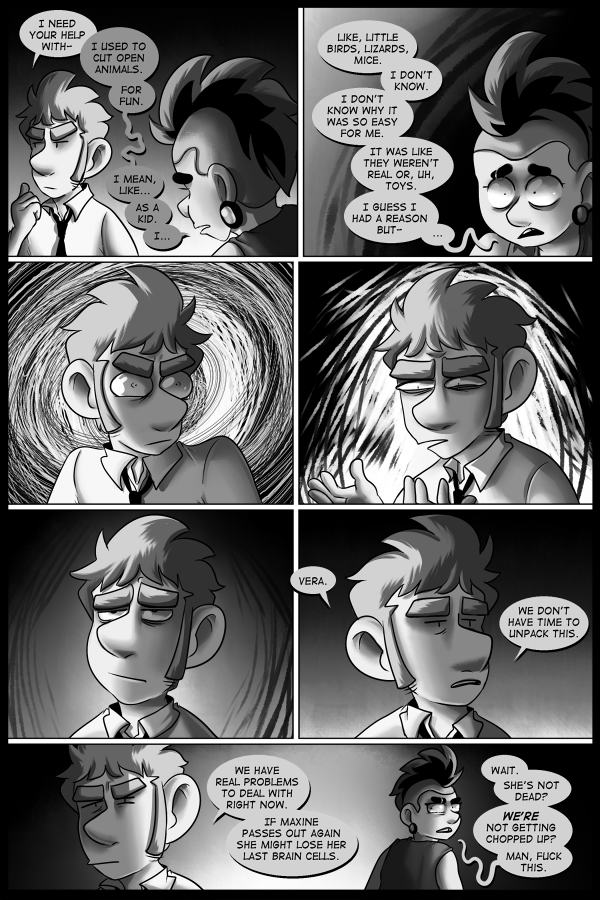 but most importantly i spent most of last night watching two unbelievably weird holiday movies with my boyfriend. the first was "ghosting: the spirit of christmas", a humble story about a woman who fucking dies in the first 10 minutes of the film leaving her one time date on planet earth to think that she ghosted him in the metaphorical sense. but never fear, jess (our heroine) is inexplicably back haunting the mortal plane and must find a way to "ascend" (which feels more "heaven's gate" than anything else) to a non-denominational heaven with the help of her quirky best friend and her jilted date. spoilers: she realizes the real love she was looking for so she could "ascend" was with her best friend who couldn't let her go. she helps her friend take the first steps into making her own life without jess and jess sparkles away to not-heaven. before the movie can actually have a nice sentimental moment, the next scene is jess meeting her one time date in the afterlife where he reveals that his heart exploded like that race dog in "stone fox". anyway, great movie.

the other was "the christmas prince 3" which was batshit as usual. thanks for reading!