how to find a local bail fund: the united states houses 22% of the world's prisoners, a vast majority of which are non-white. while crime rates have dropped dramatically, incarceration rates have skyrocketed disproportionately. there is no value in putting people in prison; it is not rehabilitative and does not benefit society in any way.

demand justice for breonna taylor: breonna taylor was an EMT who was murdered march 13th in her bed by police after they fired 20 rounds into her home for reasons they have yet to adequately explain. police were issued a no-knock warrant and battered down the door without identifying themselves. there was no body camera footage. it was a senseless and cruel murder and the police who committed it have not been arrested. join the chorus of voices demanding they be taken into custody and charged with murder.

donate to david mcatee's gofundme: david mcatee was a restaurant owner in louisville, kentucky whose gofundme has not yet been fulfilled. david was killed by national guard members when he was fired upon without warning and without sufficient reason (defying a curfew put in place in order to quash protest is not a good reason to shoot someone). david was a beloved member of his community and his family needs help and support.

donate to the sylvia rivera law project: the website itself says it best: "The Sylvia Rivera Law Project works to guarantee that all people are free to self-determine gender identity and expression, regardless of income or race, and without facing harassment, discrimination or violence". it's pride month; remember that the modern gay rights moment could not exist without our black trans and gender nonconforming elders. speaking of which...

donate to miss major: a major figure of the stonewall riots, anti-prison activist, black trans youth advocate and feminist, miss major is one of life's greatest people. in 2019, she suffered a stroke and has been collecting donations to assist in her recovery. her life has been dedicated to building a better world for people like me and people i love. returning the favor is the very least we can do 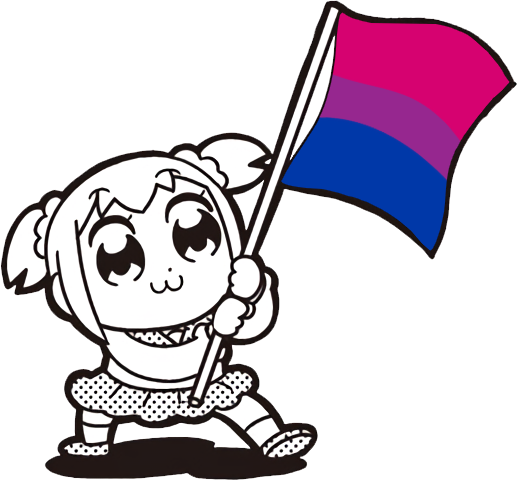