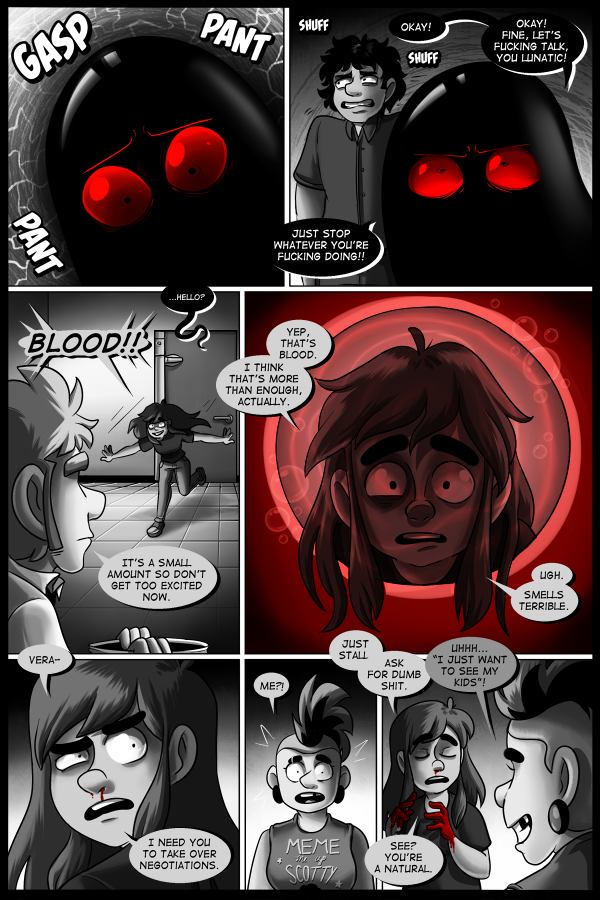 do i have news? i dont think i do. that means i get to use this space to torment you, my captive audience with minutiae from my life.

since december i've been playing a game i put on the backburner: yo-kai watch 3. what is yo-kai watch 3? well, imagine pokemon but made for people who hate pokemon and want more than 20 hours of content in their 60 dollar game. i have logged almost 200 hours into this damn thing. im not even remotely close to being done. this is a game for little children. i am really digging in deep into this thing. how and why is there so much to do.

a yo-kai, for those who don't know, is a japanese demon, monster or supernatural entity (such as...............a ghost). in this game you collect (much like pokemon but with probably the worst capture mechanic of all time) yo-kai friends, battle them, make them stronger, evolve them, ect. yokai in this game range from the classic, like the todomeki (A Ghost Story has its own interpretation of this yo-kai in the form of the waitress from chapter 4): 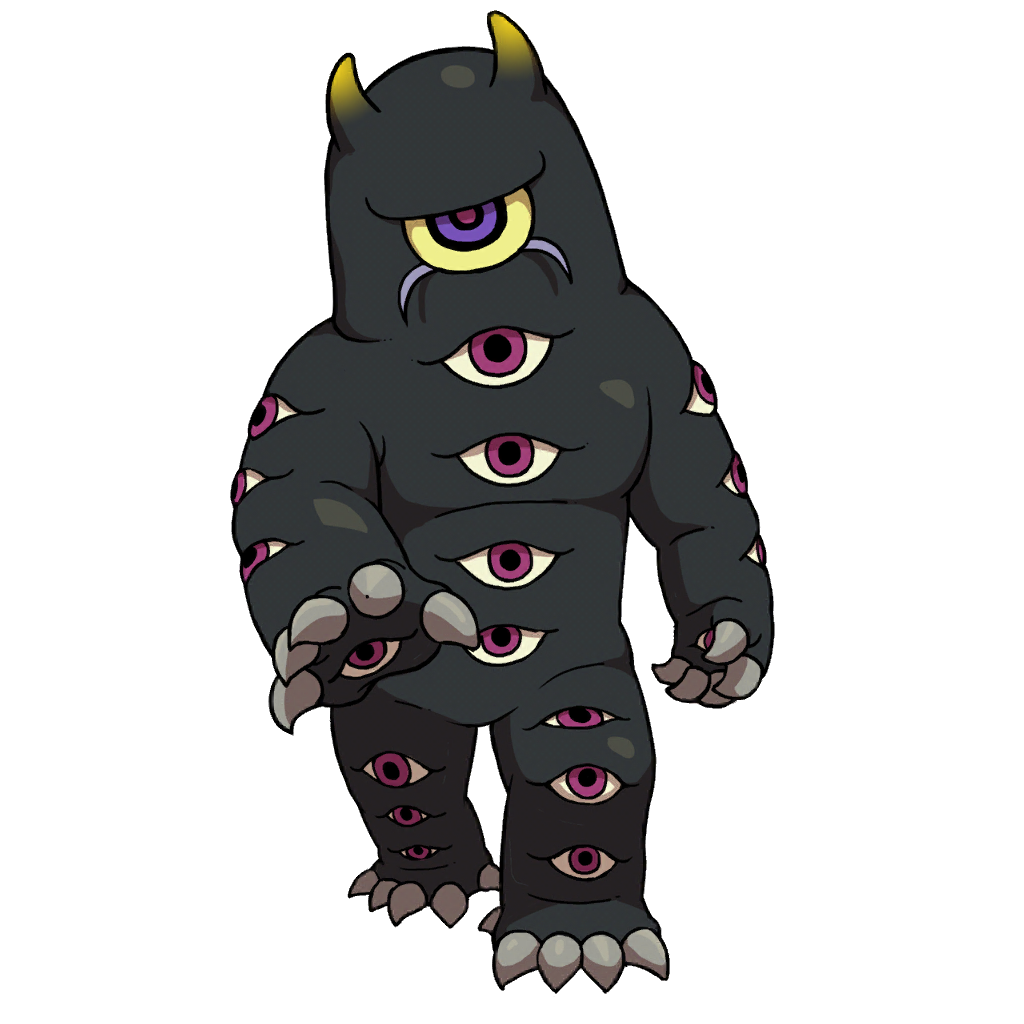 to yo-kai that act as explanations for otherwise inexplicable behavior, like otsubone-sama (who makes you nag others):

to about 800 million variations of this asshole:

i like the game. i like that there is legitimately a lot of shit to do in it. there is also a lot of stuff i hate in it, like having yo-kai you cant get unless you trade with them (being as im one of 3 people who bought this game in the states, im going to have a hell of time filling out my not-pokedex). but its p good. i like it. i keep posting the best/worst designs on twitter for people to gawk at so they understand why i refuse to stop collecting these awful creatures.

here's one for the road: this is USApyon (like USA+"rabbit")

its a bunny in a spacesuit. except he's not a bunny. he's an otter that somehow got mixed in with a bunch of test rabbits at NASA and no one cared enough to say "hey, wait that's not a rabbit". he was chosen to go into space, but flipped out during the countdown and blew up the rocket he was in before it even left the launch pad, killing himself.

this game is nuts.