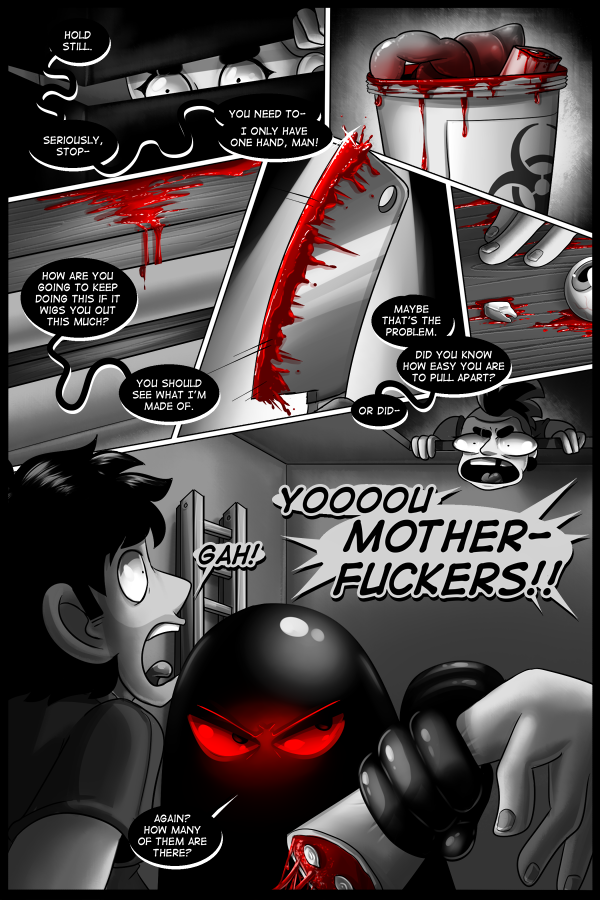 watched a movie with adam last night called "the hole in the ground" and it was a pretty okay little flick. mostly it made me think about how much i wish changeling horror focused less on children (which i know has historical and cultural reasons  why it was focused on children specifically) and more on parents. as an adult, i still think horror stories told from the perspective of a child are more terrifying because a kid has limited resources, options and experience to draw on to deal with their situation. there's a level of helplessness that comes with making the kid a protagonist instead of the adult. adults can just drive away or, i dunno, shoot them. kids are stuck. they just have to endure whats happening to them and the betrayal of being endangered by the very people who are supposed to protect you still resonates with me today.

i would like more stories about parents coming back wrong. one of the scariest stories i read as a child was "the drum" (unsurprisingly i used to inhale these books as a kid, as an adult i bought my own copies from library sales) which is based off "the new mother", so its not like my preference is new or anything. but the concept is woefully under utilized and i get more terror from a horror story in which the protagonist is truly helpless. i don't think there's anything in the world scarier than being a kid.

anyway if you have any more changeling horror about parents, throw them my way. thanks