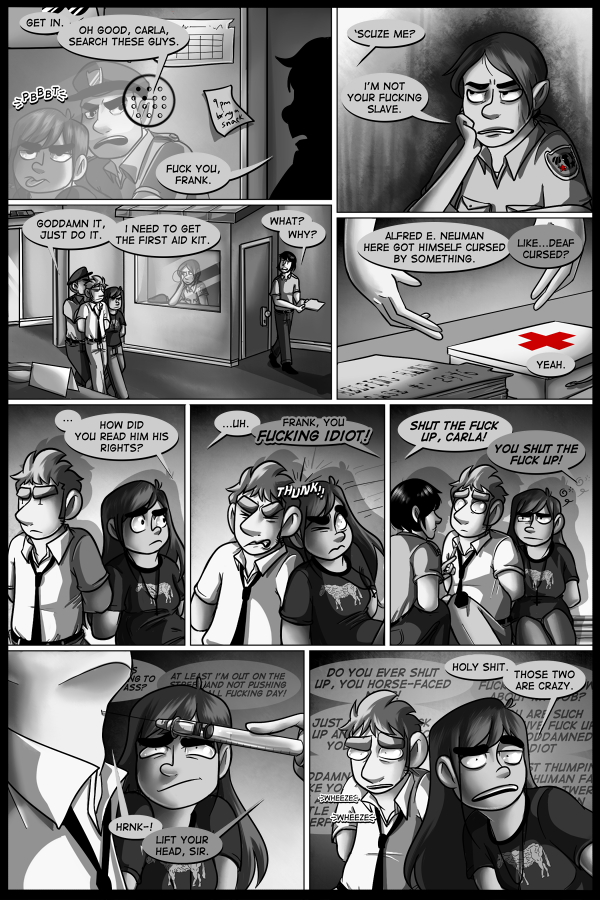 a few years ago i was taking a cinema class which, to be honest, i took because it was interesting and only required me to show up and watch a movie twice a week at 8pm. because we were sitting in a sort of movie theater we were encouraged to bring things to eat during the movie. my twice-a-week ritual was hitting the 7/11 across the street from campus and buying a maple donut and a hot chocolate.

those of you following my twitter know that i love donuts. a lot. i desire them constantly. when i was a kid instead of cake on my birthday i would ask for donuts. i really love donuts. so please keep my donut obsession in mind when you read this.

one night, for the first time since i started the class, the 7/11 was out of donuts. not just the maple ones but all of them. i was furious and had to settle for a pathetic rice crispy treat instead of my precious maple donuts. i had been denied something i had been looking forward to all day. my reward for making it through another day of classes and something to tide me over during my 10pm-2am work shift. on my way out of the 7/11, shaking with rage, i passed a police officer on his way into the store. and for reasons i will never, ever understand in my life i said:

"dont bother, they dont have any donuts"