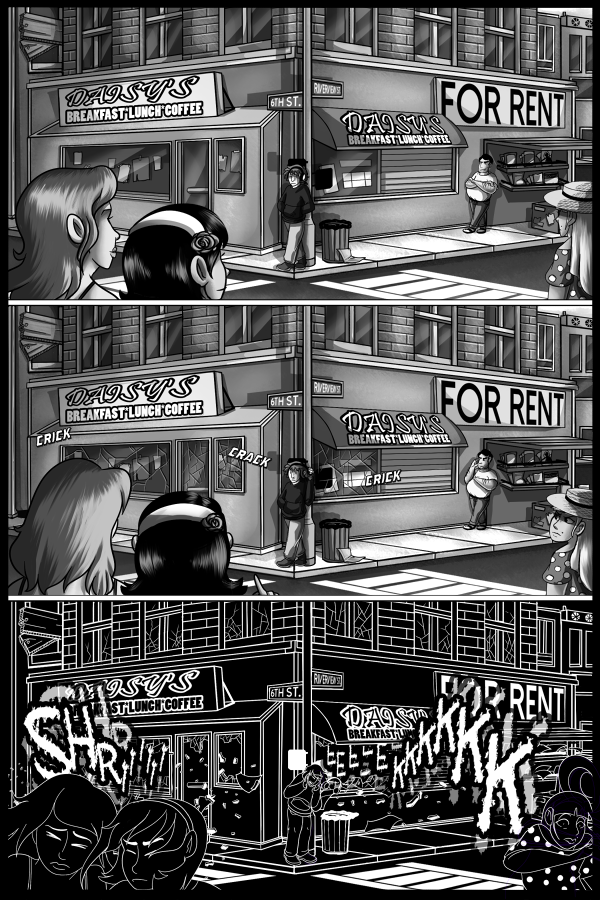 Hey its a new year or whatever. Hopefully your 2016 didn't start off poorly.

Since Christmas is over and people might start to have a little more money lying around, think about donating to the A Ghost Story Patreon. You can probably write if off on your taxes. Patreon will help me pay off mine and keep a roof over my head and keep me fed. Look I even made this helpful infographic listing all the cool stuff you get if you donate! Uh, except I took all day to make this and then we lost our world building wednesday goal like 2 hours later. But we're only a few dollars off from getting it back so!! Maybe that'll return sooner rather than later.

Anyway, donate, think about donating or alert your friends to the idea of donating if they like A Ghost Story too.